An overview of sexual assault, its impact and how to seek support. 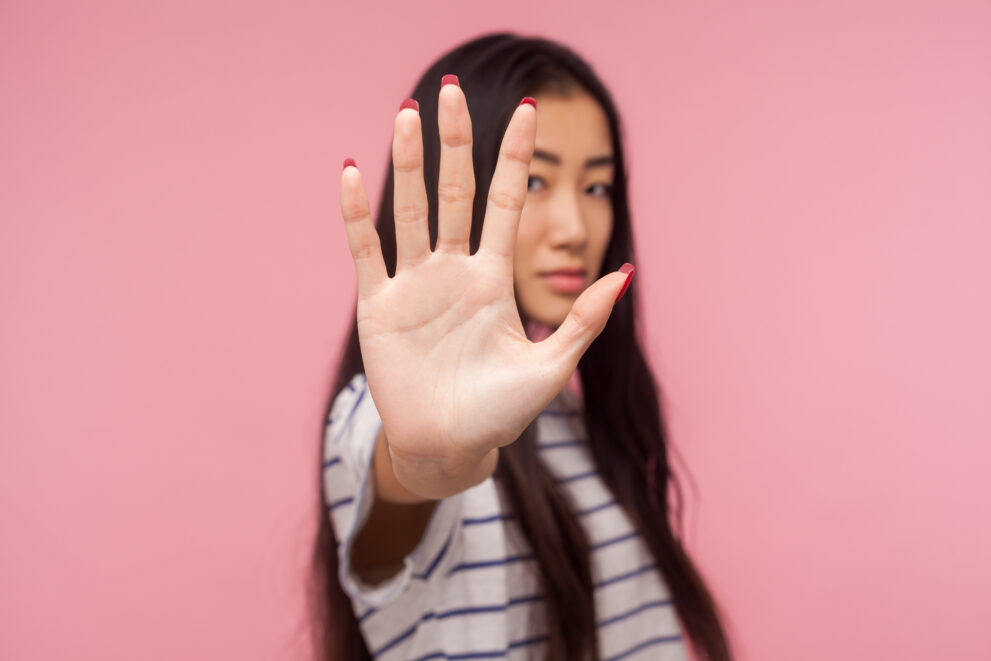 Sexual assault is any form of unwanted sexual contact without voluntary consent.

In the Criminal Code, three types of sexual assault are outlined based on the degree of force used. The following is a simplified description of each (taken from Part VIII, Criminal Code of Canada):1

Sexual assault is prevalent and the vast majority of the time, people are sexually assaulted by someone that they know.

In 2020, AASAS released the findings of our Prevalence of Sexual Assault and Childhood Sexual Abuse in Alberta survey.

Sexual coercion is the use of pressure, threats, or emotional manipulation to get someone to do something that they don’t want to do.

Those who experience sexual coercion may know that what happened wasn’t right, however, they may be hesitant to call it sexual assault. Coercion often leaves people who have experienced sexual assault feeling like they consented and therefore, are somehow responsible for what happened.

Alcohol and drug-facilitated sexual assault occurs when someone uses alcohol or other drugs to intentionally sedate or incapacitate a person in order to perpetrate non-consensual sexual activity.

It is common for people to be under the influence of alcohol or drugs when they are sexually assaulted. Regardless of whether substances are consumed voluntarily or without a person’s knowledge, the survivor is not responsible for what happened and should not be blamed.

Sexual assault can be traumatic. Freezing is a common response.

When someone’s sense of safety is compromised, fear may trigger the body’s flight, fight, freeze response. This is a neurobiological response to trauma which people do not have control over. A fight response is rare. During a situation of extreme threat, the brain gets flooded with stress hormones which can impair a person’s ability to think clearly and rationally. A freeze response is much more likely.3

Even if someone is highly skilled in self-defence, when experiencing a traumatic event like sexual violence they may not have access to the part of their brain that is responsible for logic, problem solving, planning, conscious thought, and language – the neo-cortex.

Freezing can feel confusing. It can leave people feeling like the abuse or assault was their fault. Those who experience sexual violence are never to blame. The person who chose to use sexual violence against them is fully responsible for their actions.

Check out Her Brain Chose for Her for more information on the neurobiology of trauma.

If you or someone you know has recently experienced sexual assault it can be difficult to figure out what to do next. Visit Following Sexual Assault for more information.

If you or someone you know has experienced sexual assault, support is available through your local sexual assault centre or Alberta’s One Line for Sexual Violence.