Learn about child abuse and how you can support a child who has been sexually abused. 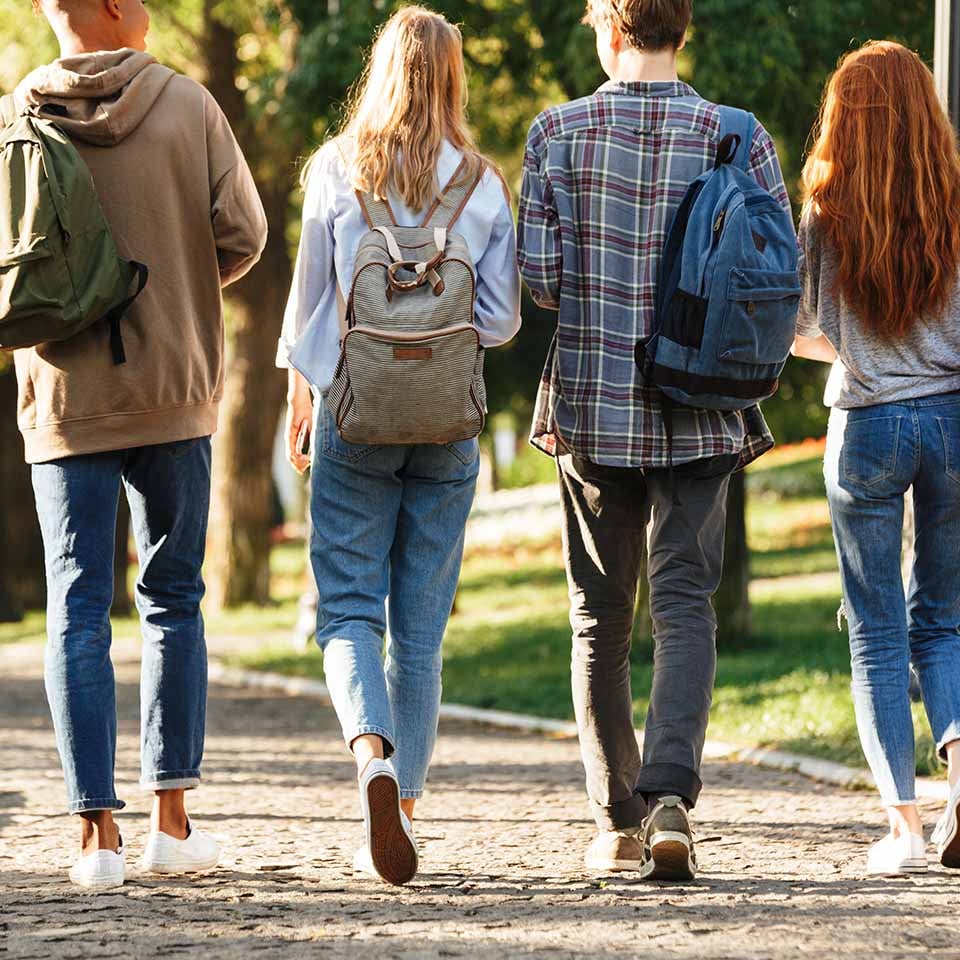 Inappropriate exposure of a child to sexual contact, activity, or behaviour is sexual abuse.¹

Unfortunately, many children experience sexual abuse. In 2020, AASAS released the findings of our Prevalence of Sexual Assault and Childhood Sexual Abuse in Alberta survey.

Most of the time children are sexually abused by someone that they know and trust.

Children are particularly vulnerable to abuse due to their physical and emotional dependence on adults, their isolation from community supports, and the persistence of the myth that children are sexually abused by strangers. Those who choose to sexually abuse children seldom use force. Instead, they often use deception, threats, and bribes.

Experiencing child sexual abuse can have significant and long-lasting impacts.

Experiencing sexual abuse impacts a child emotionally, physically, and developmentally. Surviving the abuse often becomes the primary focus for a child. Other activities that support growth and development such as going to school, making friends, etc. become a secondary experience.

Children will respond to sexual abuse in a way that makes sense to them and will develop their own personal coping strategies. For this reason, no two children are impacted in the same way. The impacts of experiencing child sexual abuse can continue into adolescence and adulthood.

There are many reasons why a child might find it difficult to tell someone they are being sexually abused.

As a result of these barriers, parents often do not know that their children are experiencing child sexual abuse. Some children never disclose their experiences of abuse to anyone.

Children have different ways of telling people they need help. They may indicate a reluctance to go home, a strong dislike for someone, they may engage in a variety of behaviours to attract adult attention, or make vague statements that are not chronological or seem scattered. When children do tell, they often minimize the abuse or disclose the ‘smallest’ thing first in order to gain a sense of what type of reaction they’ll receive. A neat, coherent, and timely disclosure of child sexual abuse should be regarded as the exception rather than the norm.

Supporting a child who has been sexually abused.

A positive and supportive first response to a disclosure of sexual violence can be the foundation of someone’s healing journey.

If you want to learn more about how to respond to disclosures of child sexual abuse, AASAS offers First Responder to Sexual Assault and Abuse Training.

Under the Child, Youth and Family Enhancement Act, any person who has reasonable or probable grounds to believe that a child has been or is at risk of being abused or neglected by a parent/guardian—or is aware of a parent/guardian who is unable or unwilling to protect a child from being abused—has an obligation to report it to Alberta Children’s Services.

Responding to a Disclosure of Child Sexual Abuse

If you or someone you know has experienced sexual abuse, support is available through your local sexual assault centre or Alberta’s One Line for Sexual Violence.