Believing is a powerful defence against sexual assault. 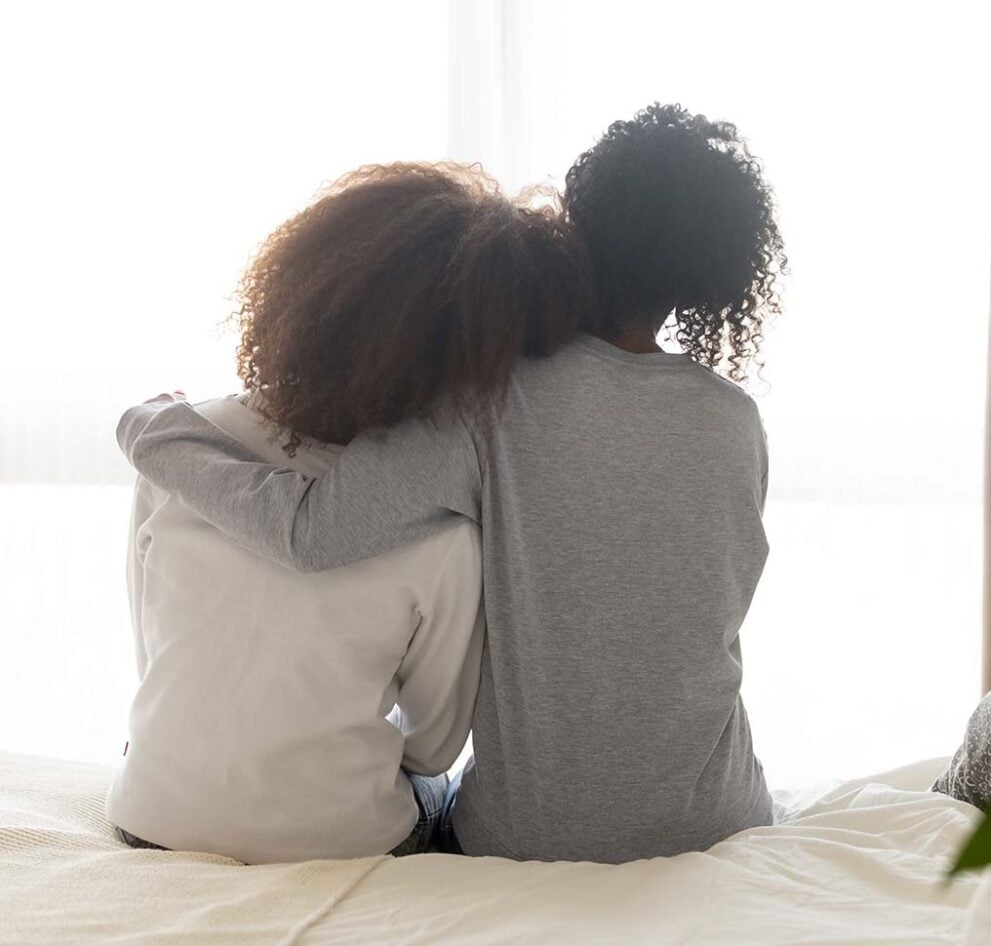 The one line a survivor needs to hear.

In 2015, AASAS conceived the #IBelieveYou campaign. It was based on having a tangible impact on the health and safety of our community by committing to one simple idea: when a survivor of sexual assault discloses, we say we believe them.

For four years, the campaign took hold in campuses and communities across the province, reaching over 100 million people online. It changed attitudes and behaviour.

The number of Albertans who would give a positive, compassionate response to a sexual assault survivor went from 21% to 72%, and the number of people who would use the words “I Believe You” grew from <1% to 21%. This is a tremendous shift in a short period of time.

Learn more about the #IBelieveYou campaign.

Learn more about responding to disclosures of sexual violence